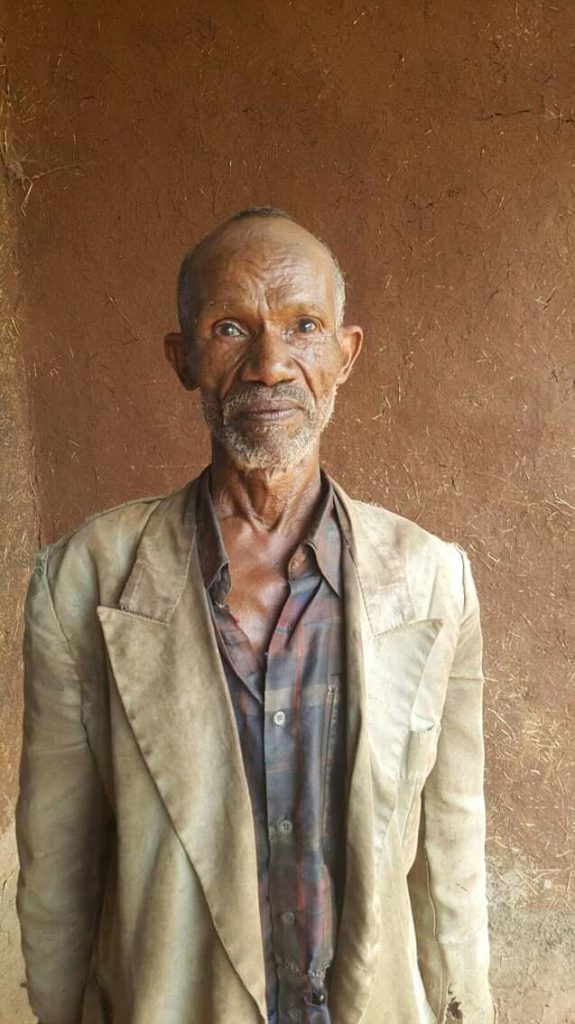 An ex-Adventist receives a vision with a heavenly message.

A few weeks ago, I visited the Darara-Lasha church in southern Ethiopia. After two hours of travel, I arrived to meet an aged gentleman. He kindly welcomed me and introduced himself as Mr. Tesema Asaro. As we walked together, he shared his story.

A little more than twenty years ago, Mr. Tesema Asaro was a Seventh-day Adventist. Sadly, he left the church and became a loyal Sunday keeper. He became very active in his new church and traveled 30 minutes to and from the Unta Kalehiywot church at least four times every week. If this was not enough, he built a church for the same denomination on his own land and donated twenty coffee trees to supply it with financial support. He had worshipped there for the last five years.

Meanwhile, a new Adventist congregation formed close to his home: the Darara-Lasha Seventh-day Adventist church. Tesema could not entirely forget his Adventist roots, especially when a local evangelist knocked on his door. He was also impressed and touched when he attended an Adventist member’s funeral in the area and listened to the pastor’s message.

One would think that a man so invested in his Sunday keeping faith would never change his course. However, a sudden miracle changed his life. One day, Tesema saw a vision which proclaimed that the Seventh-day Adventist church is God’s true church. The man was astonished and troubled, but he didn’t hesitate or wait for the approval of his family before making his choice: he decided to return to the faith of his younger years. As a result, he visited the Darara-Lasha church and shared the details of the vision with the congregation there, vowing before witnesses that he would join the church. He was welcomed back as if he were a lost son. 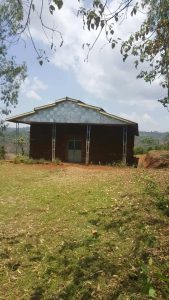 Challenges were in store for Mr. Tesema. His wife and sons were unwilling to follow him into the Adventist faith. His new church family prayed earnestly that his family would become open to hearing the truth, and at the beginning of 2020, they saw a glimmer of hope. Tesema invited the church to his home for a prayer meeting, and his wife and children attended and prayed with them.

There are few Seventh-day Adventist members and churches in the community around Darara-Lasha. Gospel workers are needed in many surrounding areas where there is no Adventist presence. We need churches for people to worship in, and spiritual books to nurture members as there are no such resources in our area. We need your prayers and appreciate your financial support to enable us to preach the Three Angels’ Messages while time remains to the people around Darara-Lasha.

Author
Tesfaye Tadese Hailegnaw is the director of the work in southern Ethiopia.

How You Can Help
Pray that Mr. Tesema Asaro’s conversion will deepen as he learns more about Jesus and His saving power. Pray also for the dedicated Bible workers as they reach out the community of Darara-Lasha.

Give. You can support the work by sending your donations marked “Ethiopia” to: