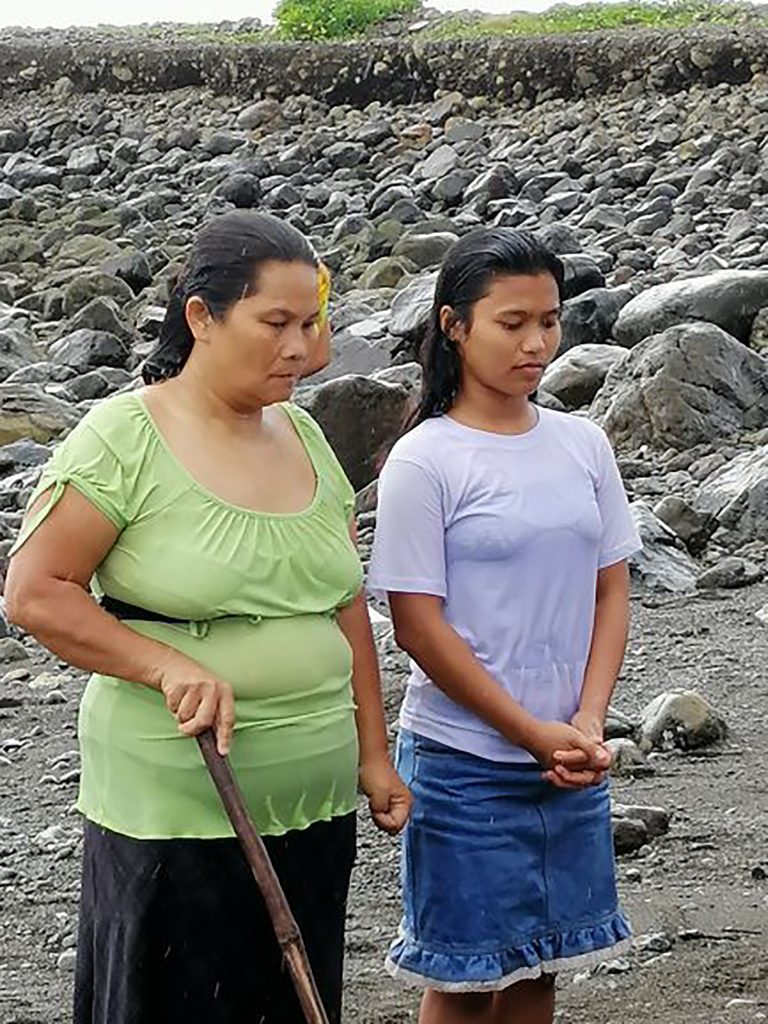 When a new church is built in her village, its beautiful music changes her life forever.

Marian Raymundo knelt on the floor with the rest of her congregation, singing old Rizalist hymns. What did it all mean? Her family came to church every Sunday, dressed all in white. They spent most of their time singing, either marching around in a circle or kneeling. Then, at the end of every service, they would line up to kiss the Philippine flag.

Marian had a vague awareness of her parents’ beliefs. In essence, they worshipped their national hero, Dr. Jose Rizal. They believed that God the Father, the Mother God, and God the Son had come down in the form of Dr. Rizal. Although Rizal had been executed by the Spanish government, the Rizalians believed that as an immortal, divine being, Rizal still lived. They had faith that one day he would deliver his followers from oppression and poverty.

But Marian really didn’t understand her religion. The priest would recite Bible verses during their church services, but when she looked at the context in the Bible, it seemed to be saying something different from what the priest had implied. Besides, the priest had many vices. He smoked and he drank, and sometimes he would get so drunk that he could hardly walk.

When Marian was a teenager, a new church was built near her home. Marian heard beautiful religious music, different from what she was used to. Sometimes she would linger outside the church, just listening. When an elder invited her to attend church services every Sabbath, Marian jumped at the opportunity to learn these songs. Not only that, but she soon accepted Bible studies, and would take home the Light of Truth study guides.

As Marian studied the Bible, she became so convicted of the Sabbath truth that she refused to participate in school activities on Sabbath, even though it affected her grades. She also refused to work on Sabbath. Instead of washing clothes and doing other household chores, she went to church to worship.

Marian’s parents tried to pressure her to quit observing the Sabbath, threatening that they would cut off support for her schooling if she persisted in her new faith. But Marian stood firm. She followed God’s Word and continued to worship even though she knew it could cost her education. While she still had the privilege of being in school, Marian took the opportunity to hand out the Light of Truth study guides to the students. Whenever we brought new study guides to her church, Marian would snatch them all up and distribute them. 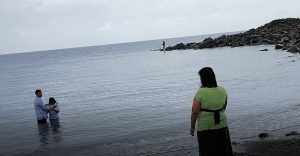 As her love for God grew, Marian’s parents’ affection towards her decreased. She experienced verbal abuse, threats, and severe scolding. Not only that, but her parents often beat her. Once, her father brandished a long knife at her. Marian ran from their house with her father chasing and shouting at her.

Marian says, “I knew my family would be angry at me for my decision to follow the Lord, but I’d rather obey God.” Her eyes show the heavy burdens and trials she bears, but they also show her deep conviction that she can do all things through Christ.

Not long ago, Marian showed her commitment to the Lord through baptism. Please pray for her, that God would intervene in her family situation. Pray that she will have courage to face her trials, and that the Lord will lead her parents to the truth.

Authors
Temtem and Yanyan Piedraverde are Bible workers in South Cotabato on Mindanao Island in the Philippines.

How You Can Help
Pray for the evangelistic work that Temtem and Yanyan are doing in Marian’s village.

Pray for Marian’s family to cease persecuting her and to accept the everlasting gospel.

Support Temtem and Yanyan in preaching the gospel by sending your donation marked “Philippine evangelism” to:

To give electronically, visit: missionspro.org/donate.